Is Your Boss a Genius, or Just Crazy?A Tapwage Listicle 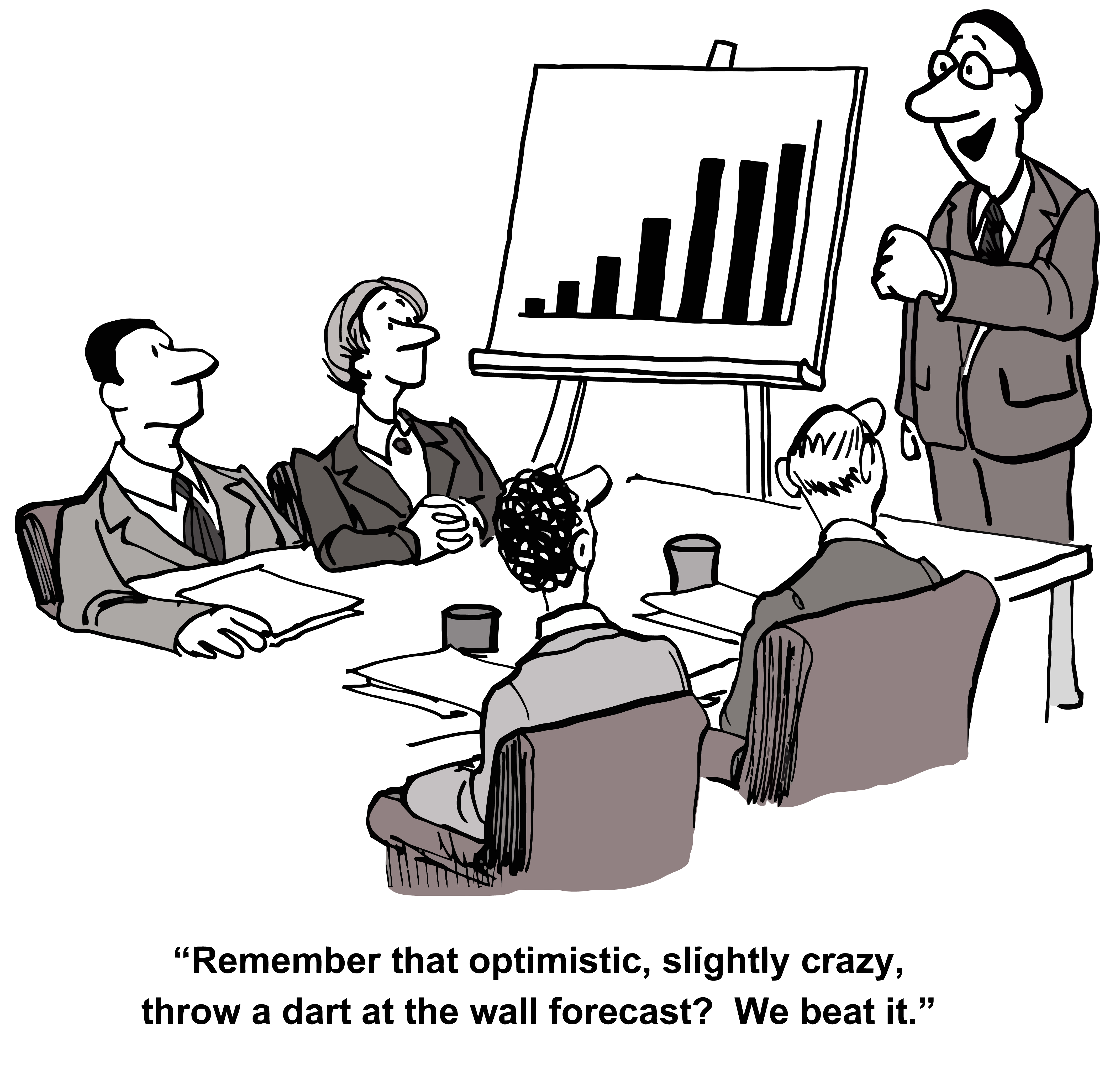 Elon Musk is back in the news as he took to Twitter to respond to allegations in a new book that he chastised an employee who skipped a meeting to be at the birth of his child. He also denied comparing himself to a Samurai.

Also in the news yesterday, was that AOL sold to Verizon. Tim Armstrong, AOL’s CEO, was in the news barely a year ago when on an earnings call, he publicly blamed an earnings miss resulting from healthcare charges due to the pregnancy of one of the employees. And that was after he publicly fired a senior marketing staff member on a call, which over a thousand AOL employees were dialed in to.

We hero-worship and fetishize both genius and bad behavior in the media. In the aftermath of the Steve Jobs years, you have managers walking around pretending to be hyper-demanding savants with impeccable taste, and you have employees too willing to stick with a bad boss thinking that a lack of empathy is a necessary side-effect of being competent. It isn’t. Moreover, as better biographies of Steve Jobs are written, we get a more complex narrative of a manager who employees were so loyal to, they were willing to give him their liver.

Which brings us to our latest Tapwage listicle, Are You Working for a Genius or a Tyrant? (If you are a manager, substitute this with “Are you a genius or a tyrant?”):